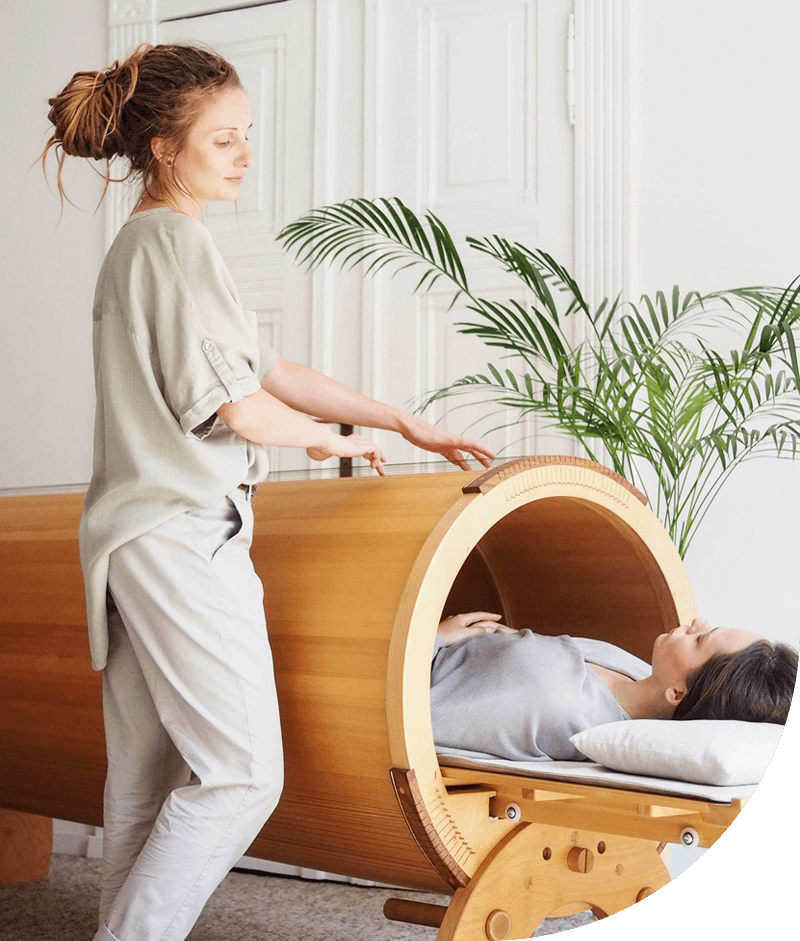 Sonora gives you a unique opportunity to go inside the instrument and immerse yourself in its pleasant sounds. Lying inside the resonant body, we are exposed to the direct action of sound waves, which, passing through our body, cause a deep massage and relax the mind.

We are the only and exclusive manufacturer of the Sonora Sound Tube. Each instrument is handmade by us to order in our workshop near Poznań.

Book your individual or group sound massage session inside Sonora Sound Tube. Visit our studio on Bukowska street in Poznań. 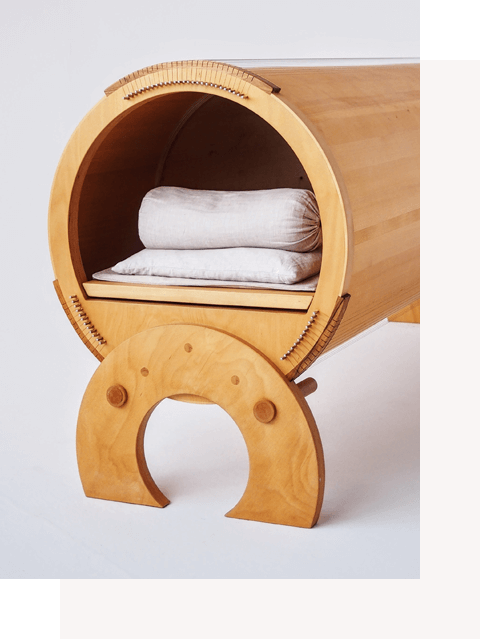 The Sonora is shaped like a tube, on which 56 strings of the same tuning are strung

Using a movable bench you can enter directly inside the instrument. 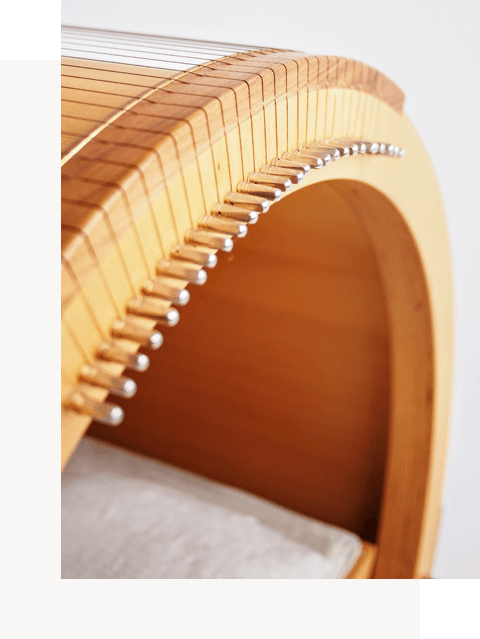 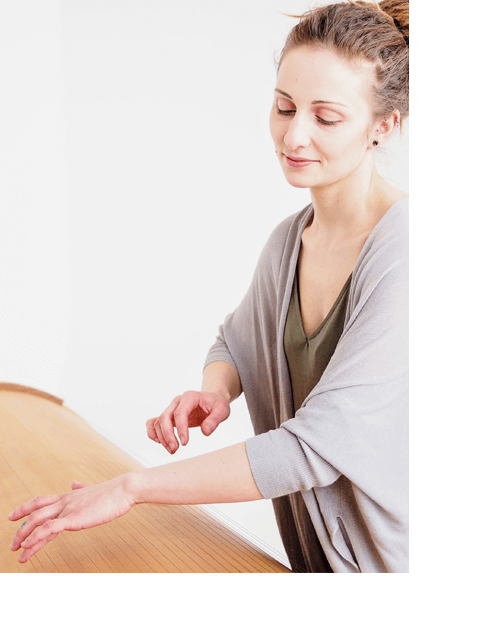 Strings of the instrument vibrate at the frequency of 64Hz. Both the tube and the bench are made of resonance wood that does not dampen the vibrations and facilitates their spread to other parts of the instrument, and even to the floor. The vibration is also carried to the body of the person inside the tube, whose tissues, muscles, bone structure and body fluids vibrate simultaneously. Vibration is felt on a physiological level as a gentle, pleasant massage. Combined with subtle music, the massage has a calming effect on both the physical and mental levels.


Listen to the sound of Sonora:

The music of Sonora is subtle, monotonous, trance-like, with a steady tempo and no complicated rhythms or changes in its mood

Due to the equal tuning of all strings, it might seem that the music played on the Sonora is.... boring. In fact, this limitation makes it impossible to play a musical piece on it. The instrument produces only one sound and a number of accompanying harmonics, and due to its long sounding time it is rhythmically monotonous. However, its richness lies in its aliquots - just by plucking a single string, a whole range of delicate sounds can be heard alongside the bass fundamental sound. People who had the opportunity to experience Sonora's music described their experience as a journey through a previously unknown space. The sounds of the instrument are compared to the trance-like sound of ethnic instruments.

Learn more about how Sonora works 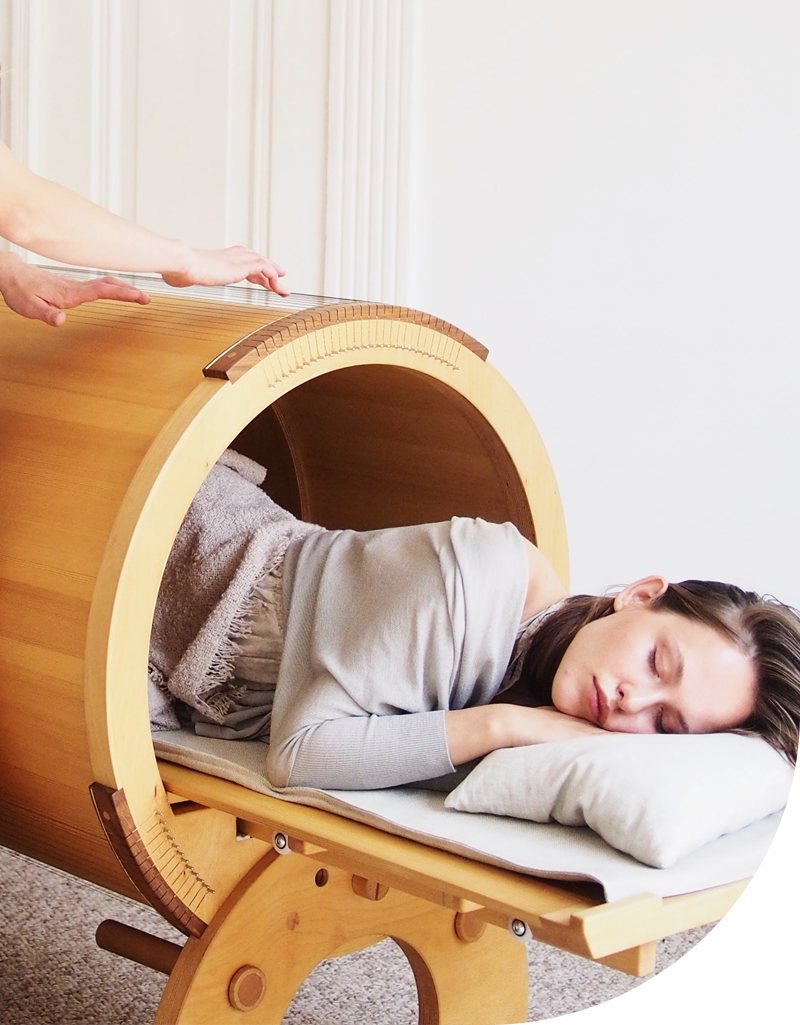 During a relaxation session, a person lies down on a bench on which he or she is slid inside the instrument, allowing him or her to experience the action of sound waves inside the Sonora. The vibration travels through muscles, tissues and bones, reaching into every molecule of the body, while the subtle music allows the person to drift off into sleep or enter a meditative state. Sonora naturally restores harmony to the body and mind. We perform sound massages at Sonora Studio, which is located in Jezyce, Poznan

“The sound massage was just what I needed as a gift! The vibration caused an incredible experience of connecting to each and every cell in my body. Tensions released and I left relaxed and enriched.”
1 / 5
"A must-do for every sound explorer. The sounds of the instrument combined with the cozy atmosphere of the place make it a very relaxing experience. Clean and professional!"
2 / 5
"Sonora Sound Tube takes you on a new relaxing journey each time you try it. The instrument itself is worthy of admiration, and the sound, together with the resonance, bring wonderful sensations. The atmosphere in the studio is very pleasant too."
3 / 5
"Great relaxation. The vibration reaches every single body cell. Amazing, unwinding sounds. An hour full of pleasure, relaxation and calmness. It is really worth trying and letting yourself to be lifted by this positive energy."
4 / 5
"The sensations are amazing, the session guides you into this incredible bliss, gives you relief and great peace. A perfect relaxation after a stressful day. Makes you feel very positive. I mostly felt the vibration within the head area.”
5 / 5
❮ ❯ 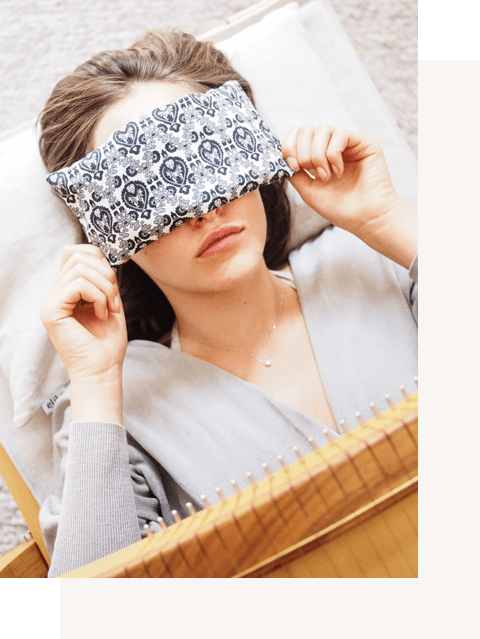 Why is it worth having a Sonora session?

Take care of body and mind balance, get inside, feel the power of sound

Feel the power of sound. Make an appointment for a session and try Sonora's effects on yourself. Sonora studio is located in Poznan on Bukowska street.

ORDER A VOUCHER FOR A SOUND MASSAGE SESSION

A gift voucher for a relaxing sound massage is a perfect gift idea for your loved ones.

The story of Sonora

The creator of the Sonora Sound Tube instrument is Czech luthier and multi-instrumentalist Jan Rosenberg, who lives in Germany in the foothills of the Black Forest mountains

The concept of the instrument grew in the creator as early as the 1990s. As he recalls, when he played the guitar he repeatedly dreamed of being in the middle of the resonant body. He was inspired by Hans Peter Klein's monochord resembling a bench with strings stretched at the bottom, and by a large drum he saw during his trip to Nepal. He wanted to make the power of the sounds even more audible to the listener and felt with the whole body. This was a time in the development of music therapy, which saw the creation of the first vibroacoustic therapy devices offering vibration massages of sinusoidal tones in the frequency range from 30-120 Hz.


While constructing the instrument, Rosenberg relied on the mathematical and musical theories of Pythagoras. A prototype in the form of a tube with a bench in the center and 28 strings strung was created in 1998 and was named Sonarium. The instrument was later improved by Jan and his student Vaclav Cizak, and was renamed several times: Overtone Tube, Sonachord. Additional rows of resonating strings were added to the sides of the tube, and an extendable bench was mounted. 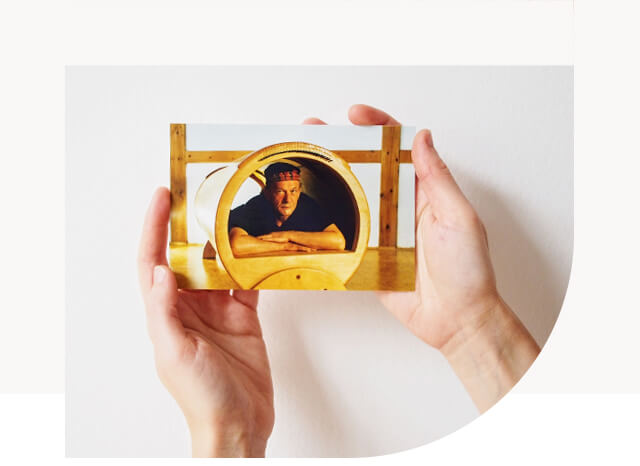 In 20 years, only a few such instruments have been made, and they have spread throughout Europe 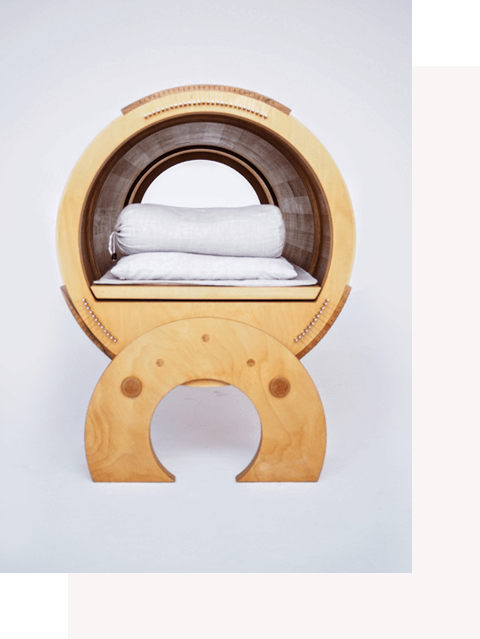 As a luthier who was no longer professionally active, Jan passed on the further production of the instruments to our Poznań workshop

In agreement with the creator, we gave the instrument a new and more international name: Sonora Sound Tube. At present, we are the world's sole and exclusive manufacturer of this instrument, which is continuously improved by us. Each instrument is handmade by us to individual order, for the specific needs and subsequent use of the instrument.